This 1946 International Harvester K-5 likely rolled off the assembly line looking much like a typical yellow school bus of it’s day, later to adopt the green & white uniform of the Fairbanks City Transit System. By 1961 Bus 142 had retired from navigating Alaska’s city streets. It was gutted & refitted, then towed into the wild to support a construction crew building a mining access road. After the project was abandoned, Bus 142 remained behind with a broken axle, to be stumbled upon 30+ years later by Chris McCandless a.k.a. Alexander Supertramp. 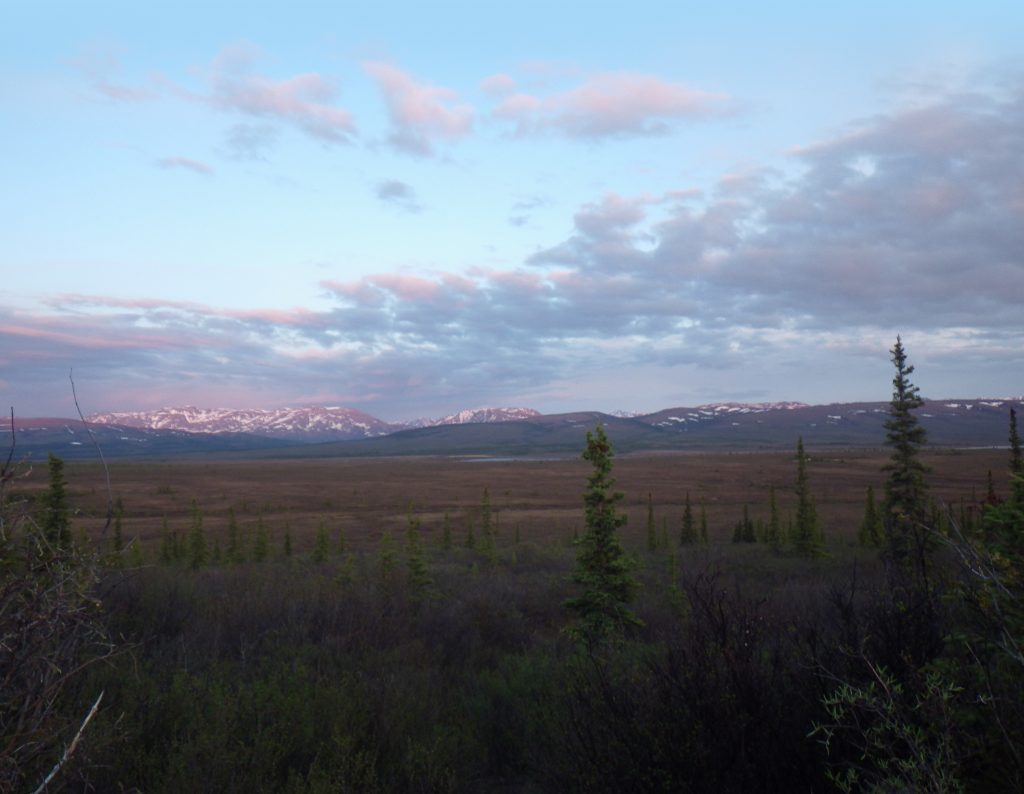