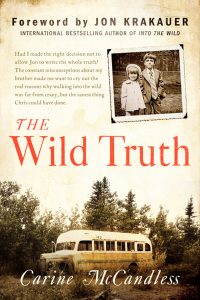 “Had I made the right decision not to allow Jon to write the whole truth? The constant misconceptions about my brother made me want to cry out the real reasons why walking into the wild was far from crazy, but the sanest thing Chris could have done.”
– From The Wild Truth

“The Wild Truth is a moving narrative of domestic abuse, grief and survival, and for the perspective and revelations it contains, an essential addition to the Into the Wild story.”
– Newsweek 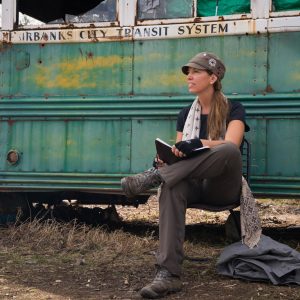 Carine, sister of literary icon Chris McCandless, served as a close consultant to Jon Krakauer during the writing of Into the Wild and also worked as a direct advisor and script contributor to Sean Penn for his film adaptation.

She is the creator of Friends of Bus 142, a non-profit organization that serves to aid in the preservation of the Magic Bus and the community that supports it.

Most importantly, Carine is the guardian of truth for her brother’s story. It is her intention that his spirit be present and honored as this journey continues to unfold.

In the more than 20 years since the body of Chris McCandless was discovered in the wilds of Alaska, his spellbinding story has captivated millions who have either read Jon Krakauer’s iconic Into the Wild or seen Sean Penn’s acclaimed film of the same name. And yet, only one person truly understood what motivated Chris’s unconventional decision to forsake his belongings, abandon his family and embrace the harsh wilderness.

In The Wild Truth, his beloved sister Carine McCandless finally provides a new perspective and deeply personal account of the many misconceptions about Chris, revealing the truth behind his fateful journey while sharing the remarkable details of her own.

Exposing the dark reality that existed behind the McCandless’s seemingly idyllic home in the suburbs of Washington, D.C., Carine details a violent home life, one where both parents manipulated the truth about a second family — a deception that pushed Chris over the edge and set the stage for his willing departure into the wild. And though he cut off all family ties, Carine understood—through their indelible bond and some cryptic communication — what Chris was seeking.

This understanding, kept under wraps for years as Carine struggled to maintain a relationship with her parents, comes to spectacular light in the pages of The Wild Truth. In the decades since Chris’s death, Carine and her half-siblings have come together to find their own truth and build their own beauty in his absence. In each other, they’ve found absolution, just as Chris found absolution in the wild before he died.

Beautiful and haunting, told with candor and heartbreaking insight, The Wild Truth presents a man the world only thought they knew—and the sister who has finally found redemption in sharing the rest of their story. 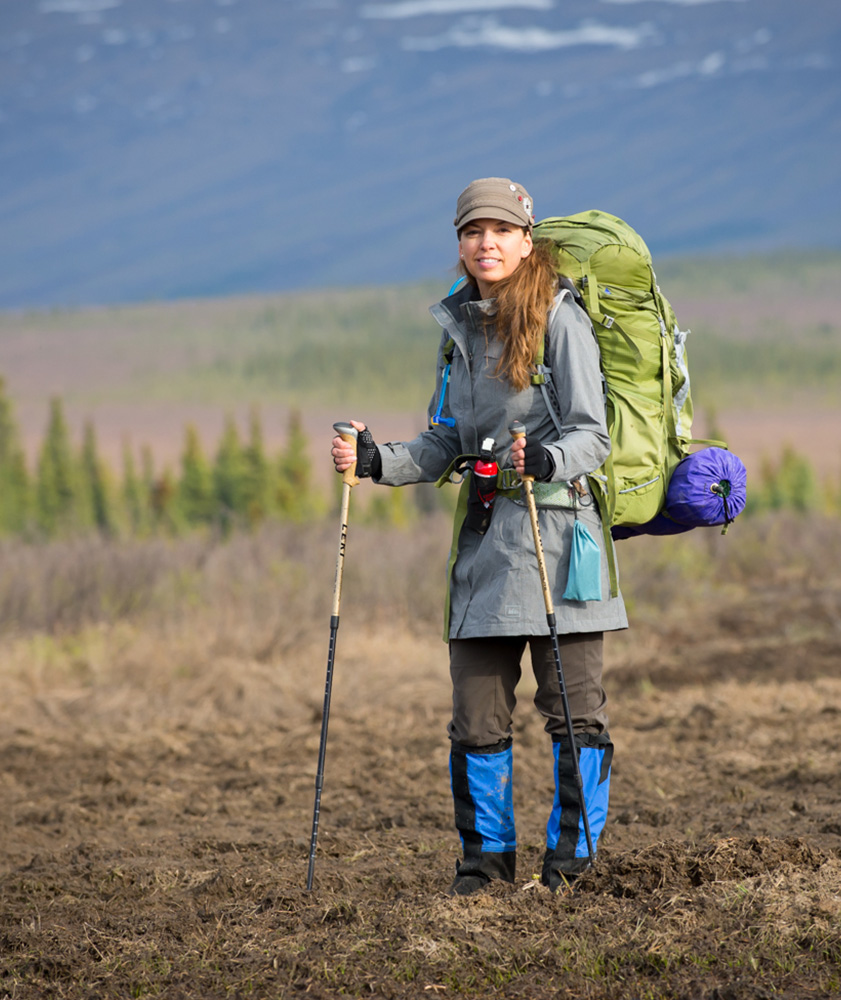 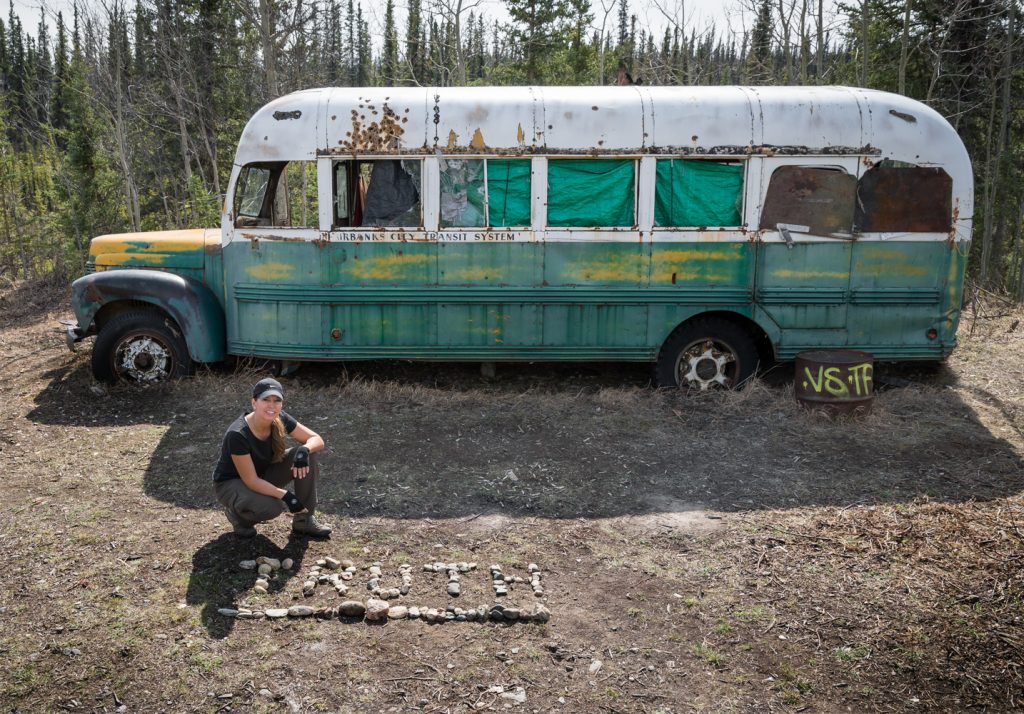 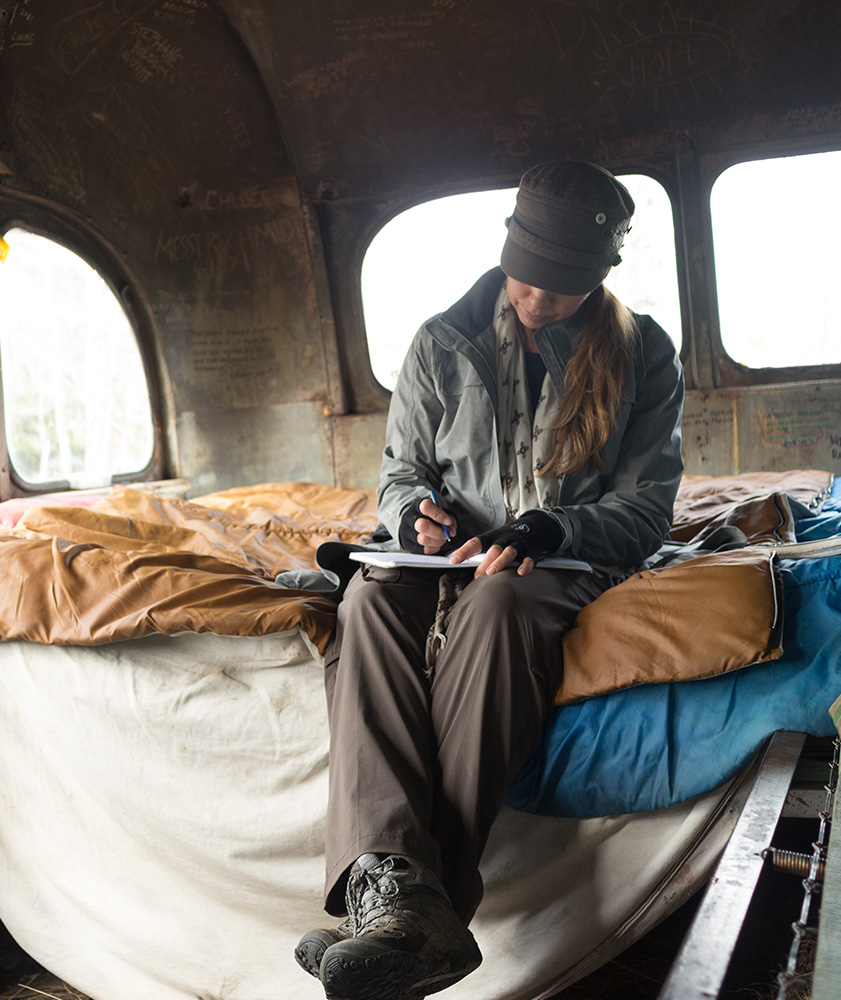