By now you are probably aware that on June 18th, 2020, the Alaska Dept. of Natural Resources had Bus 142 removed from its sixty year residence on the Stampede Trail. I know that many of us are saddened by this news. Some feel angry. I was certainly shocked when the Alaska DNR Commissioner called to inform me that it had just been extracted by the Army National Guard. I was also appreciative that she gave me time to collect my emotions while she respectfully conveyed their reasoning. From the DNR’s viewpoint, another season of under-prepared travelers would soon begin; those attempting to hike to the bus to connect with my brother’s story, known globally through the book & movie Into the Wild.

Though many did manage the trek without incident, the dangerous rescues and recoveries were becoming too frequent, and costly. Some hikers paid for their mistakes with their lives. The frustration of many locals grew with this redundant cycle, resulting in serious vandalism of the bus. As such, it was no longer useful as a hunting shelter, the original intention after its abandonment by mining road workers in the early 1960’s. I am saddened by all circumstances that led to its removal. But having made that hike to the bus, I have the added perspective of grasping the risks that brought the DNR to this difficult decision that was well within their authority and responsibilities. 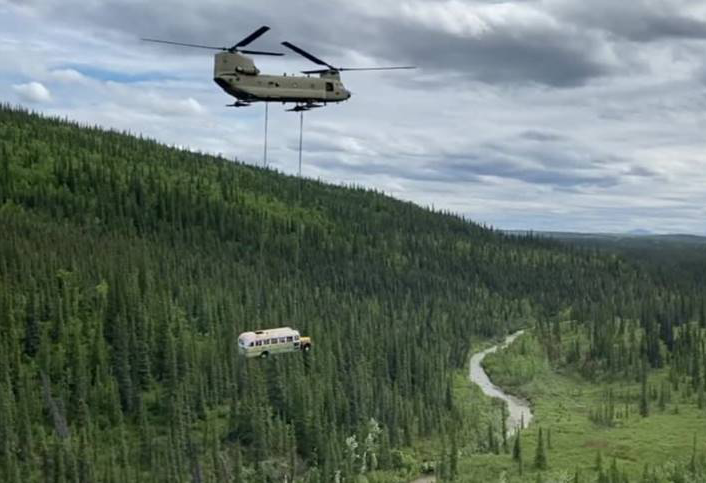 Undoubtedly, the photos showing it strapped beneath a CH-47 Chinook helicopter are a lot to take in. But it is done, and now the time has come for us to shift our focus onto the next phase of its journey, to rise up and highlight the positives in this unusual set of circumstances.

We at Friends Of Bus 142 are working with the Museum of the North at the University of Alaska, the bus’s new home as chosen by the Alaska DNR. Their decision brings the bus back to Fairbanks, where it had first been placed into service. With all of our help, the bus can continue to serve for countless individuals as a globally recognized symbol of breaking free from limiting expectations and societal norms.

The museum plans to exhibit the bus on campus in an outdoor environment, making it freely accessible to the public while also protecting it from further degradation. They are seeking input from the Friends of Bus 142 community as details of this plan come together. Please sign up to receive updates and follow us on social media to stay informed of the latest developments, to have your voice heard, and for the opportunity to donate to the Bus 142 preservation project if you are so inclined.

Yes, the Magic Bus took an unexpected flight, and it was definitely a one way trip. But we can promise you, this is not the end of the story.

Thank you all for your kind and inspirational messages about my brother over the years. Through you, his story continues.

~ Carine McCandless
Sister of Chris McCandless and friend of Bus 142.
Author of The Wild Truth 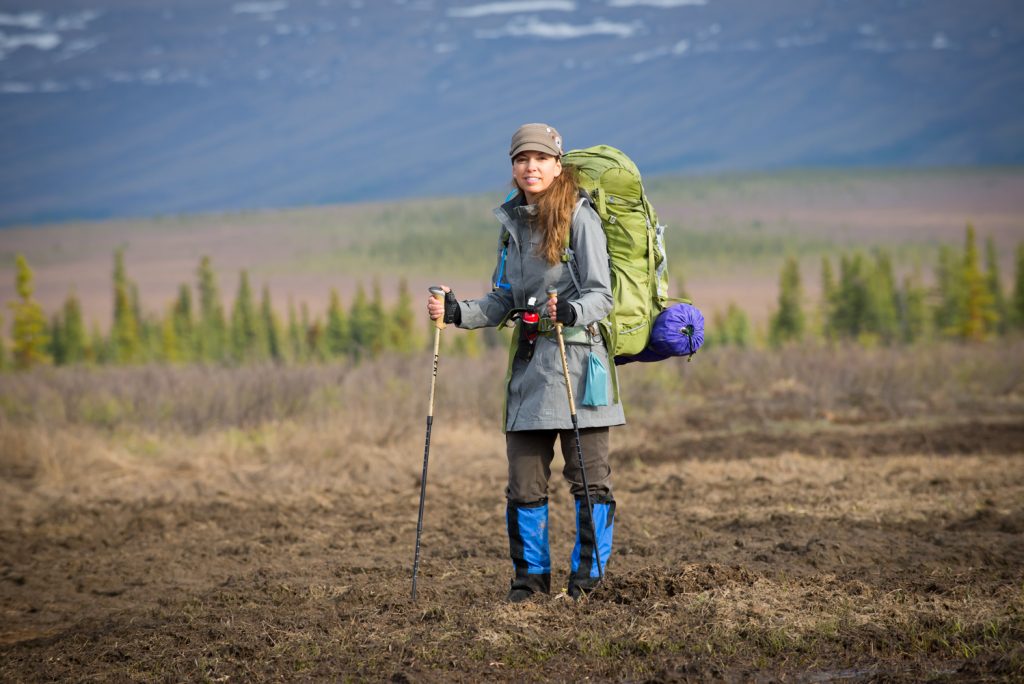